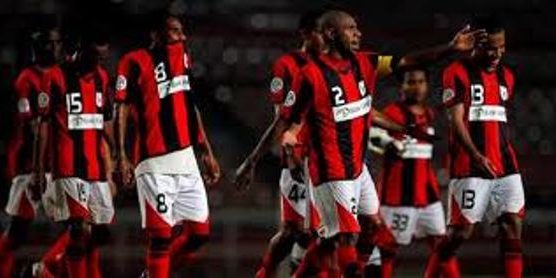 JAKARTA (19 Jan 2014) – With less than two weeks left to the start of the Indonesia Super League (ISL) 2014, the groupings for the two conferences of East and West were announced.

PT Liga Indonesi, the organiser of the league stated that the 11 teams were not only separated by geography but also in terms of ensuring quality as well as financial efficiency of the participating teams.

“Yes it is true that we have grouped the teams according to geography but at the same time too, we took into account quality and also efficiency,” said Joko Driyono, CEO PT Liga Indonesia who is also the general secretary of the FA of Indonesia (PSSI).