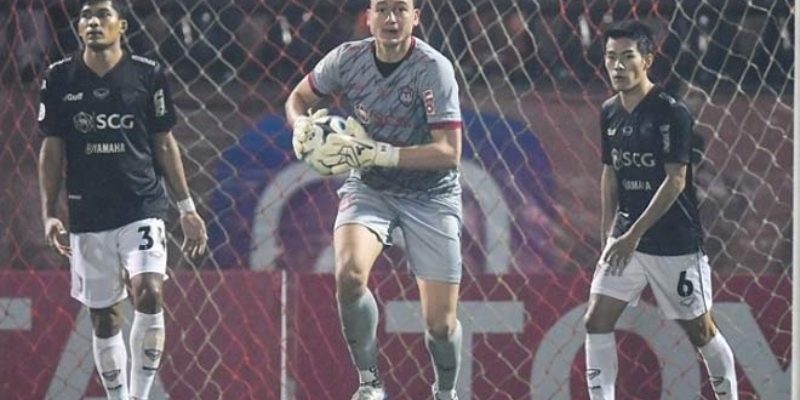 BANGKOK (29 April 2019) – A late strike from Mario Gjurovski saved Muang Thong the blushes when they were held to a 2-2 draw by lowly Rayong in a Thai League One 2019 tie.

Former champions Maung Thong seemed destined to head to their fifth straight defeat until the late equaliser from Gjurovski.

Rayong had the upper hand all throughout the exchange with Ariel Rodriguez giving the home team the lead in the 44th minute before Muang Thong came back to draw level off Heberty Fernandez’s penalty in the 66th minute.

But Ariel was on hand again with Rayong second goal a minute later heading into the final ten minutes of play – and Gjurovski lurking presence inside the box.

The draw failed to improve Muang Thong’s position second from the bottom of the table as Rayong remained on 13th.

Elsewhere, Chiangmai were thrashed 4-0 by Trat as Samut Prakarn edged Chainat 1-0 and Sukhotai fell to their first defeat of the season with a 3-2 loss at the hands of Chiang Rai United.