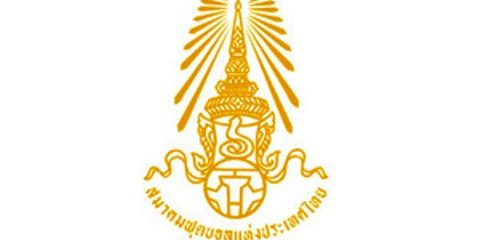 BANGKOK (2 April 2013) – In line with FIFA’s regulations, the FA of Thailand (FAT) have decided to extend the presidential term of office from two to four years.

The decision was passed with 55 votes against 48.

“The meeting has approved the change, which will go along with the rules of FIFA,” said Datuk Worawi Makudi, the president of the FAT. ”If we don’t do it, we may not be able to participate in many activities.”

As far as the position of Thai chief coach Winfried Schaefer was concerned, Worawi added that a decision will be made later this month.

“We must consider the details of the contract once more and will make an announcement after Songkran (Water Festival).”