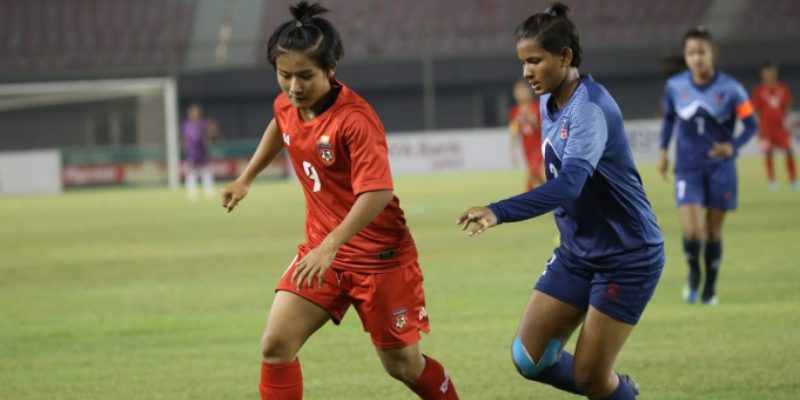 BANGKOK (1 May 2019) – Four teams from ASEAN have made the cut for the AFC Under-19 Championship which will be held at the end of the year.

Other than hosts Thailand, the other teams which will do the ASEAN region proud are Australia, Myanmar and Vietnam.

Final day wins for Australia and Myanmar ensured t he duo qualified as winners and runners-up from the Mandalay-based Group A, while Vietnam joined already-qualified Korea Republic in a memorable Matchday Three in Hanoi.

All eyes now turn to the competition’s official draw on 23 May 2019.