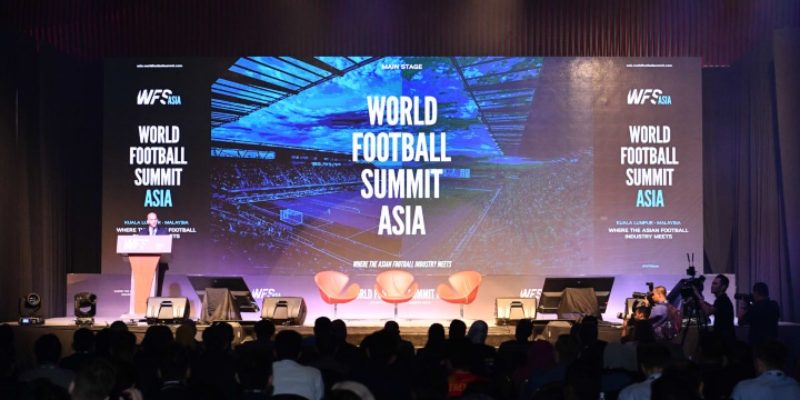 DILI (29 April 2019) – The first Asian edition of the World Football Summit kicked off with important discussions on industry growth and development, as part of its mission to evaluate the football landscape of Asia.

AFC General Secretary Dato’ Windsor John, who delivered the opening ceremony, welcomed over 2,000 football industry professionals from across the globe and emphasised : “We are seeing an overwhelming positive response to the inaugural Asian leg of the summit.

“Here, everyone is seeing the growing importance of the Asian market from a geo-strategic point of view and for economic development in the football industry.

“As the host country, we hope to see Malaysia become a strategic market to penetrate and act as a meeting hub for other Asian counterparts to gather and implement the best practices. This is in line with our vision of ensuring that more Asian teams succeed on the world stage and to make football the number one sport in the Continent.”

There were Speed Networking Sessions throughout the day that brought together experts in a one-on-one focused conversation, where experiences, ideas and contacts were exchanged.

Additionally, there were round table discussions on the investment needed from both the government and private institutions for a thriving industry, as well as a dive into the relationship between E-sports and football, featuring speakers from Korea eSports Association, SEA Games 2019, AirAsia, LaLiga and Futbolita.

On Tuesday, the summit continues with talks on the digital ecosystem in Asia, a discussion on women in football and the StartCup, where seven startups will pitch their idea to the Jury and attendees. – www.the-afc.com