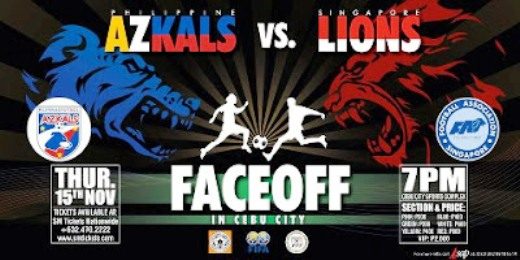 DILI (7 May 2011) – Football’s ruling body FIFA are investigating claims that over 300 matches on three continents were influenced by match-fixers, according to The Daily Telegraph.

“The threat from match-fixing to the integrity of the global game is significant,” said Chris Eaton, FIFA’s head of security to the British newspaper.

“Interviews with those involved have told us that fixers can spend upwards of USD300,000 to stage a friendly international and they do that with the expectation of a significant profit margin,” the former Interpol official added.

Eaton told the Telegraph that he believed fixers had made ‘tens of millions of dollars’ in profit.

Employees from at least six different national football associations are under suspicion of assisting the criminal network, which is thought to work out of Singapore and Malaysia.

FIFA fear the upcoming under-17 and under-20 World Championships are at risk.

“We have admissions from those we are focusing on that they have been planning to target younger players at the under-17 and under-20 level,” Eaton told the broadsheet.

“That is enough to make me concerned that we need to put preventative measures in place,” he added.

A friendly game between Bahrain and Togo came to the world’s attention after the African country denied sending a team, and were instead represented by amateurs who struggled to last the full game.

During the match, which is under investigation, Bahrain scored eight goals, five of which were ruled out, resulting in a 3-0 scoreline.