FIFA TO DECIDE ON INDONESIA’S FATE ON 30 MAY 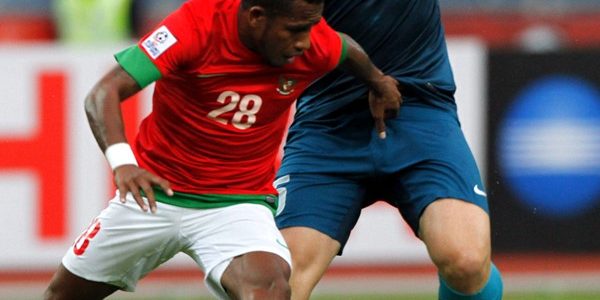 JAKARTA (22 May 2011) – Agum Gumelar, the chairman of the PSSI Normalization Committee, said that FIFA will be making a decision on the federation and also the fate of Indonesian football during their executive committee meeting on 30 May 2011 in Zurich.

Agum said that he put his hopes on FIFA observers Thierry Regenass and Frank van Hattum, who were among the delegates to observe the Friday congress, will make the right recommendation to world football governing body.

“We will immediately write a report and send it to FIFA. The world federation will then make their decision based on the report,” Agum added.

“I asked them not to let FIFA sanction us because we all know the serious impact that we might incur. They said that they were disappointed with the behaviour of the congress participants and they felt embarrassed at how the participants defamed FIFA as well as PSSI.

The PSSI Congress had to be called off after six hours following arguments over the continued candidacy of George Toisutta and Arifin Panigoro, who were already barred by FIFA, to be included in the poll.

In the meantime Andi Malarangeng, the Indonesian Minister for Youth and Sports Affairs said that the government will be looking at an amicable solution to the PSSI impasses.

“If the congress is good, the government will not take any intervention. But we see now that the congress is far from reaching our expected results,” he said, as quoted by kompas.com.

Andi said that he will be discussing the issue with the National Olympic Council (KONI) chairwoman Rita Subowo and Agum as well as other stake holders.

“We hope FIFA understands the real situation rather than sanctioning the Indonesian soccer community based on the fault of some officials,” he said.