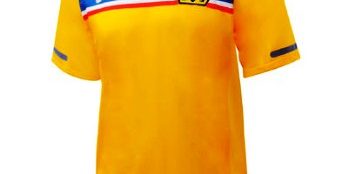 BANGKOK (27 March 2013) – Charyl Chappuis has been given the green light by FIFA to play for the Thai senior team even though he had turned out for Switzerland at the FIFA Under-17 World Cup 2009 previously.

The Asian Football Confederation (AFC) had previously declared Chappuis ineligible which saw him not being listed for Thailand’s last international game – a 5-2 loss to Lebanon in an AFC Asian Cup qualifying tie in Beirut.

But Ong-arj Kosinkar, the general secretary of the FA of Thailand (FAT), confirmed that they had received the letter from FIFA allowing Chappuis’ addition to the Thai national squad.

It is expected that Chappuis will be part of the Thai team’s friendly against Liverpool in a friendly in Bangkok in July.