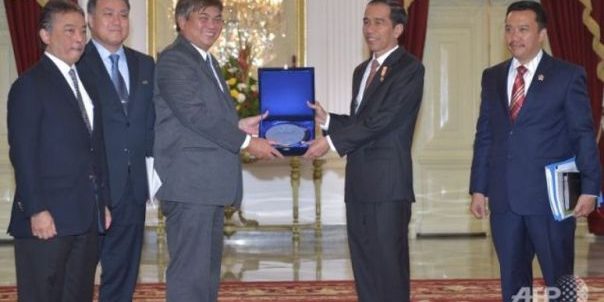 Indonesia was suspended in May after the government attempted to replace the country’s football association, known as the PSSI, at the height of a long-running feud.

The government insisted that taking on the PSSI, which has long been dogged by allegations of corruption and mismanagement, was a necessary step to clean up Indonesian football, which has for years been beset by crises.