FIFA Give PSSI the Thumbs Up 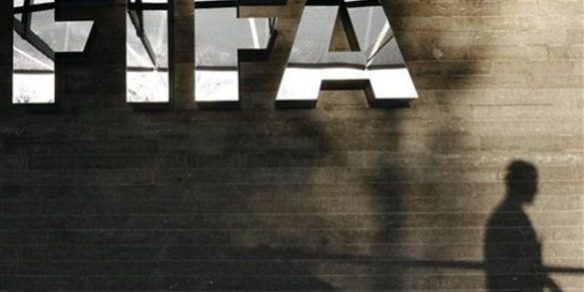 DILI (22 March 2013) – Following the positive outcome of the recent Extraordinary Congress of the FA of Indonesia (PSSI), world governing football body FIFA have decided against imposing a restrictive sanction on the most populous football nation in ASEAN.

After the recent meeting of the FIFA Exco that was chaired by President Joseph S. Blatter, the following statement was posted on FIFA’s official website.

“Indonesia (PSSI): the executive welcomed the fact that, on 17 March 2013, a duly constituted PSSI congress had successfully managed to implement the objectives imposed by FIFA. Subsequently, no further action is necessary at this time but the situation will continue to be closely monitored.”

In the meantime, the Executive Committee approved the 2012 Financial Report, with a positive annual result of USD 89 million (revenue of USD 1,166 million and expenses of USD 1,077 million). 69% of the expenses were spent on FIFA events and football development projects.

The annual result is in line with FIFA’s decision to moderately increase their reserves and continue to invest more into their core activities, in particular football development programmes.