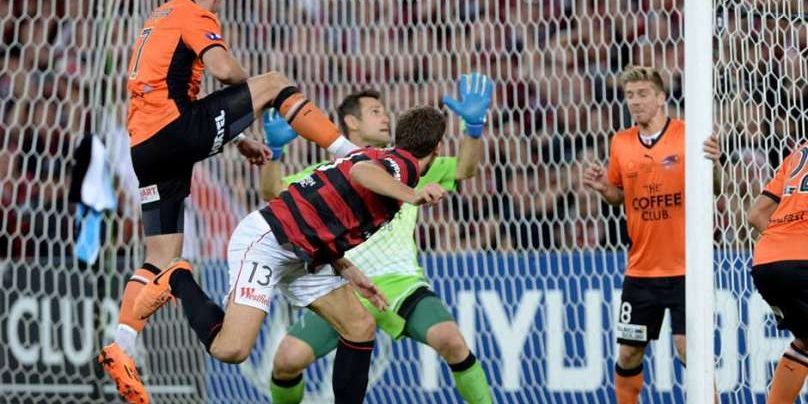 This is part of the broader distribution of funds which also includes Member Federations, programs for the grassroots football community and our national teams as we head into a World Cup year.

In common with most national sporting organisations, the demand for funding from stakeholders is greater than the funds available.

FFA is making significant cuts to its own costs in order to make greater distributions to stakeholders.

The A-League clubs are being provided with an increase in cash funding of 26 percent.

While FFA acknowledges the clubs’ position, it has also pointed out that what is proposed is a 12 month arrangement while work continues to put in place a new ownership and operating model for the Hyundai A-League/Westfield W-League in order to achieve better financial returns for existing and new investors in the Leagues.

“It was hardly surprising that the owners of the clubs want more money,” said FFA Chief Executive David Gallop, “and we are providing them with more money after reducing FFA’s own costs significantly.

“But the FFA Board also has a responsibility to the 1.1 million participants in community football and our national teams program.

“The only way we can provide the clubs with more money is to cut more funding to the grassroots and junior and senior national teams and we do not believe that is in the interests of football in this country.

“We will continue to work on a new operating model which will change the investment returns for our owners, allow for new investors and new clubs while maintaining funding for the rest of the game. The fact is we recognise the need for a model that will lead to changes across the Hyundai A-League.

“The FFA places the highest importance on the Hyundai A-League and has funded its establishment and maintained its operations since 2004.

“The suggestion by the clubs that FFA will return less than 50 percent of the revenue generated by the clubs in the coming year is totally incorrect.  The reality is that FFA spending on the Hyundai A-League in 2017-18 closely matches revenue generated by the League when cash distributions and league operating costs such as team travel, player insurance and match officials which are paid for centrally are taken into account.

“If the Hyundai A-League was a stand-alone entity all of these costs would still need to be met. For this reason, the distribution communicated is affordable, without placing undue pressure on other areas of the game.”