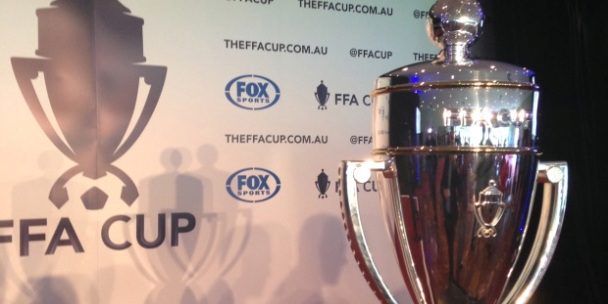 SYDNEY (27 June 2014) – It began with over 600 clubs from feeder competitions around Australia. And later today, the long awaited and highly anticipated draw for the Round of 32 of the Westfield FFA Cup will take place.

The launch of the Westfield FFA Cup earlier this year created utter excitement levels around the country, evidenced by the announcement of the new Cup competition becoming the fourth highest recorded day for traffic on Football Federation Australia’s digital network.

Comprising of the ten Hyundai A-League clubs and 22 teams from local member federations across the country, the Round of 32 Draw will be held at Fox Sports studios and determine who is up against who.

The 32 clubs, which will be finalised when the winner of the fourth Dockerty Cup Quarter Final between South Melbourne and Melbourne Knights takes up the final spot, will be split into three pots for the Draw.