FAT ends it with Milovan 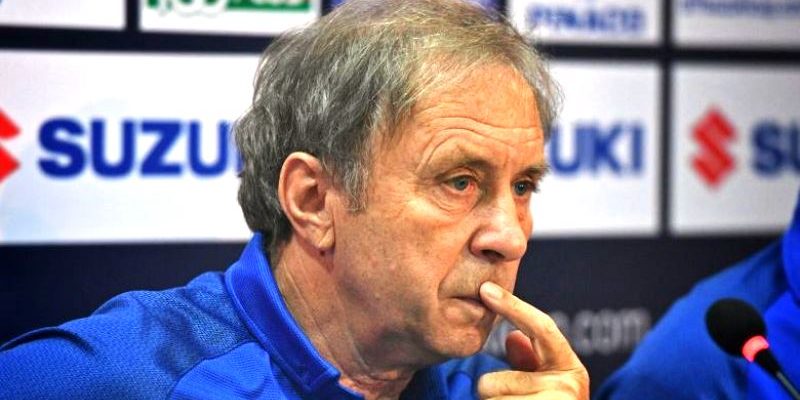 BANGKOK (7 Jan 2019) – The FA of Thailand (FAT) have ended their partnership with Milovan Rajevac following the team’s shocking 4-1 loss to India in their opening game of the AFC Asian Cup.

FAT President Somyot Poompanmoung had warned that Milovan’s job would be on the line should he fail to lead the team to the second round of the championship.

“While the players and the coaching staff had played as well as they could, still it was not the playing style which the fans or the team management wanted to see,” said Somyot in a statement.

The defeat to India was Thailand’s first in 32 years.

With Milovan gone, assistant coach Sirisak Yodyathai takes over responsibility as the team prepare to take on Bahrain and then hosts United Arab Emirates next.