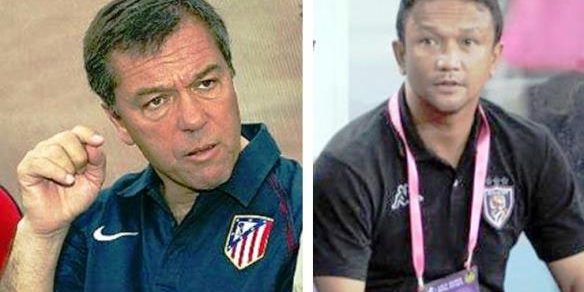 In a statement by the Johor FA, it was announced “that Fandi Ahmad is a part of the JFA. Currently, Fandi is serving as Johor Darul Takzim’s team manager.

This current development is not because of the result of team JDT this season, which is quite an achievement considering JDT’s first year in Malaysia’s top-level football, reaching the FA Cup finals and finishing third in the Super League. JFA is appointing new manager and head coach, Cesar Ferrando Gimenez to introduce a different technical approach and a positive change to the players’ mentality and knowledge towards the game.

JFA would also like to take this opportunity to thank Fandi for his contribution and tireless efforts in elevating the standard of Johor football. As for now, Fandi is still the team manager for JDT. With the arrival of Cesar Ferrando Gimenez, Fandi will continue to serve JFA as Head of Development and Team Consultant.”