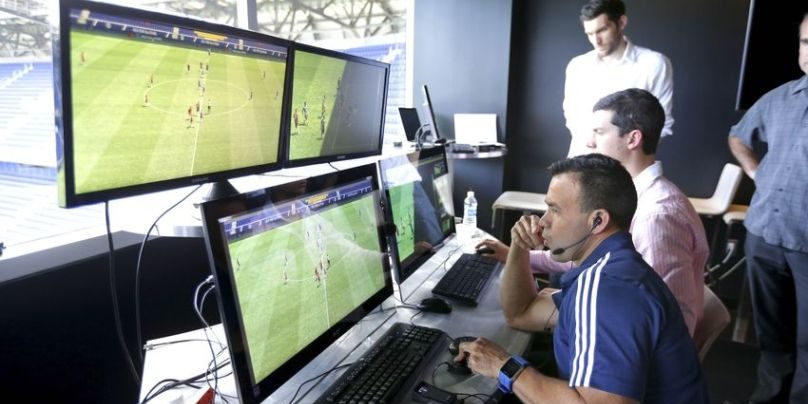 KUALA LUMPUR (12 April 2017) – The FA of Malaysia (FAM) stated this week that they are looking at implementing the VAR (Video Assistant Referee) for the Malaysian Super League in 2018.

Fully professional referees will also be utilised the same year.

Dato’ Hamidin Mohd Amin said that the VAR system will first be used for the semi-finals and final matches of the Malaysia Cup 2017 before being fully implemented next year.

“Following the election of Mejar Jeneral Tunku Ismail Ibni Sultan Ibrahim as the new President of the FAM, he had instructed that a consultant from FIFA be invited to give a seminar on the VAR which we will test later this year.

“Professional referees will be used starting from next year and the FAM Referees Department had already identified 15 to 20 elite referees to be given these new posts.”

The costs of the VAR is expected to be around USD 2.5 million.