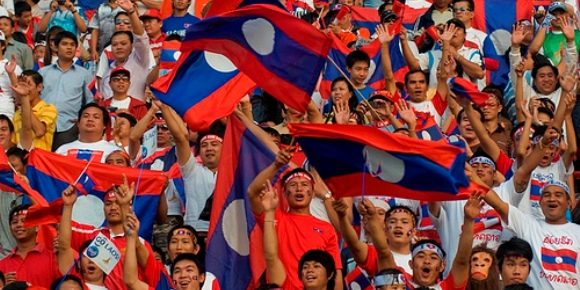 KUALA LUMPUR (20 May 2011) – FIFA Chief of Security, Chris Eaton has exonerated the FA of Malaysia (FAM) from any wrongdoing in relation to a friendly match against Zimbabwe in 2009.

His statement came after he met with officials from the FA of Malaysia (FAM) and also the Royal Malaysian Police (PDRM) this week.

“I’m very happy with the steps taken by the FAM and also PDRM in combatting match-fixing,” said Eaton.

“And I would like to impress that the FAM were not guilty in the incident which involved Zimbabwe in 2009. I believe that the FAM were as much a victim as were FIFA and also other member associations which have had dealings with them.

“We are still investigating the incident although as of now, it is up to the FA concerned to take actions over what transpired.”

In the meantime, Tengku Abdullah Sultan Ahmad Shah, the deputy president of the FAM have warned players in the M-League from getting entangled with match fixing.

“Do not repeat the episode of 1995 as your future will be at stake,” warned Tengku Abdullah.

“The FAM and PDRM have formed a special unit to monitor this problem and we will investigate every report. We are watching everything and every player in the league.”

Malaysia were hit with a match-fixing scandal in the early 90s which resulted in more than 100 of their players being kicked out of the game.