Fabulous start for Boeung Ket on the road 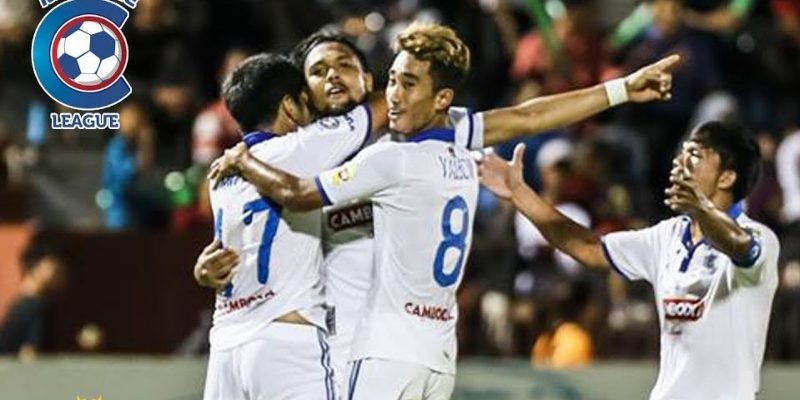 PHNOM PENH (19 March 2018) – Boeung Ket made a fabulous start to their campaign in the Metfone C-League 2019 when they beat former champions Phnom Penh Crown 3-2 at the RSN Stadium.

Crown started the evening on the right note when Paulo Victor fired in the lead after eight minutes as Boeung Ket took until the 41st minute to get the equalizer off an own goal from Yue Safy who turned in the cross from Boeung Ket’s Samuel Gbengo Ajayi.

Spaniard Ángel Carrascosa then put Boeung Ket ahead on 53 minutes before Ly Mizan stretched the lead further still with the third goal not too long afterwards.

With the score at 3-1 to Boeung Ket’s advantage, Crown managed to close the gap in the 75th minute when Touch Pancharong’s own goal gave Crown some hope.

But it was not to be as the score stood all the way to the final whistle.