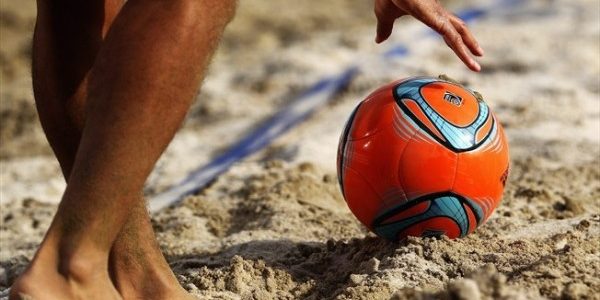 PETALING JAYA (12 August 2014) – The AFF Beach Soccer 2014 has received positive response from member countries with eight teams already confirming their participation for the inaugural event set for October this year.

The teams which have confirmed that they will send a team to the event  that will be held in Kuantan, Pahang are Laos, Thailand, Malaysia, Indonesia, Myanmar, Vietnam, Philippines and a club team FELDA, also from Malaysia.

Other than following FIFA’s propagation of the game, the AFF Beach Soccer 2014 is also being held in conjunction with the birthday celebrations of His Royal Highness Sultan Haji Ahmad Shah, who is also the president of the AFF.

The draw ceremony will be held next month.