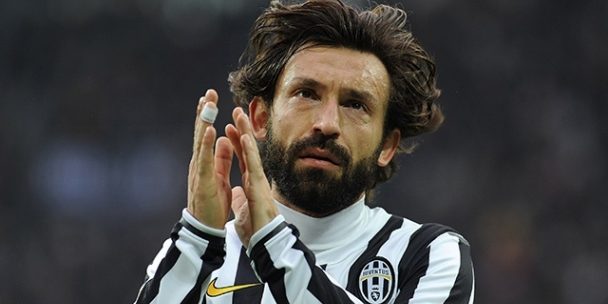 SINGAPORE (31 July 2014) – Football fans will be delighted to hear they have a little less time to wait until the historic first football match at the new National Stadium between Singapore Selection and Juventus FC on August 16.

This is because the kick-off time has been moved forward from 7.30pm to 6pm due to operational reasons.

The eagerly anticipated game will feature a star-studded line up of players from Juventus, who have just announced the signing of Patrice Evra from Manchester United and Real Madrid’s Alvaro Morata.

They also boast a new manager in the shape of former Milan coach Massimiliano Allegri.

Singapore fans will also have the opportunity to see several World Cup stars, likely to include the supremely gifted Andrea Pirlo and dynamic midfielder Paul Pogba.

A dozen players from Juventus represented their respective countries at the World Cup in Brazil with Italy’s Pirlo and Pogba of France amongst those catching the eye with polished performances.

Ghana’s Kwadwo Asamoah, Arturo Vidal and Mauricio Isla from Chile and Switzerland’s Stephan Lichtsteiner and Uruguayan Martin Caceres are other Juventus stars who featured in Brazil.

Carlos Tevez of Argentina, the scorer of 19 goals in Serie A last season for Juventus, will also be raring to go. Tevez won global hearts for his dynamic performances for Manchester City, Manchester United and West Ham, while playing in the English Premier League for eight years.

Juventus enjoyed a record-breaking season on their way to a third consecutive Serie A title.

Tickets – priced from S$45 to S$180 for adults and S$30 to S$45 for children – are on sale at Sports Hub Tix (www.sportshubtix.sg) and there are big incentives for teams of football fans who buy tickets together.