Draw Good Enough for Indonesia U19 to Retain Crown 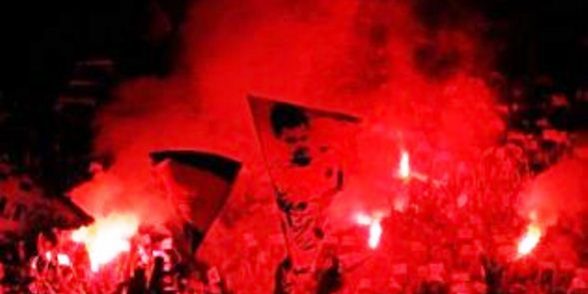 JAKARTA (21 Feb 2013) – A scoreless draw against Malaysia in their final round robin tie last night was enough for Indonesia to retain the Hong Kong International Under-19 Championship title they won last year.

“A big thank you to everyone who made this effort possible,” said Indra Syafri, the chief coach of the Indonesia U19 team. “Two of our players – Gavin Kwan Adsit and Mariando – were also selected as the best in the meet.”

Indonesia had begun the tournament with a 2-2 draw against Singapore before disposing hosts Hong Kong 2-0 in their second tie.