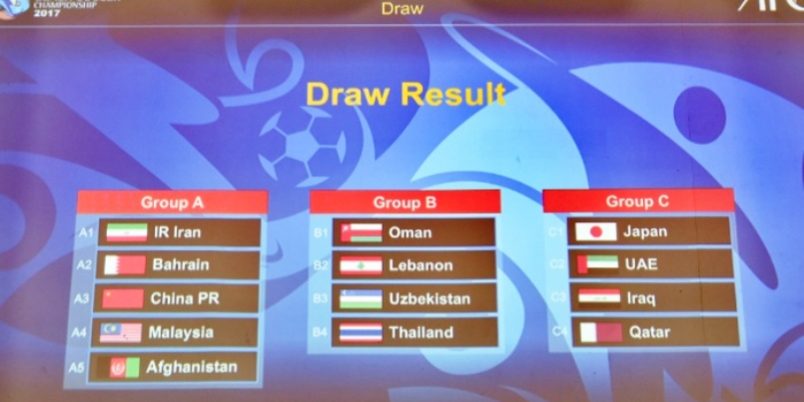 KUALA LUMPUR (12 Jan 2017) – The 13 teams set to participate at the AFC Beach Soccer Championship Malaysia 2017 learned their opponents on Tuesday when the tournament’s official draw took place in the Malaysian capital.

Reigning champions Oman were drawn in Group B and will begin the defence of their title against Lebanon, Uzbekistan, and Thailand.

The group winners and the best second-placed team from the three groups will qualify for the semi-finals, the winners of which will advance to the final.

The top three teams will fly the Asian flag at the 2017 FIFA Beach Soccer World Cup in the Bahamas which is scheduled to begin on April 27.