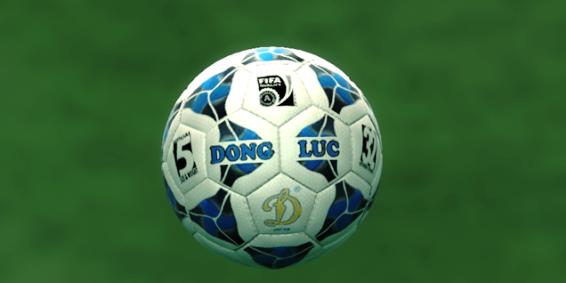 Under the contract signed with the Vietnam Professional Football (VPF) joint stock company – the body running the V-League – Dong Luc will provide 4,000 balls for the league as well as the National Cup this year.

“We have agreed to provide official balls for matches of the two major tournaments – the V-League and National Cup – and teams for training,” said Dong Luc’s group head of marketing, Thanh Tra.

The V-League will begin in March this year.