Discussions on expansion of football’s Congress 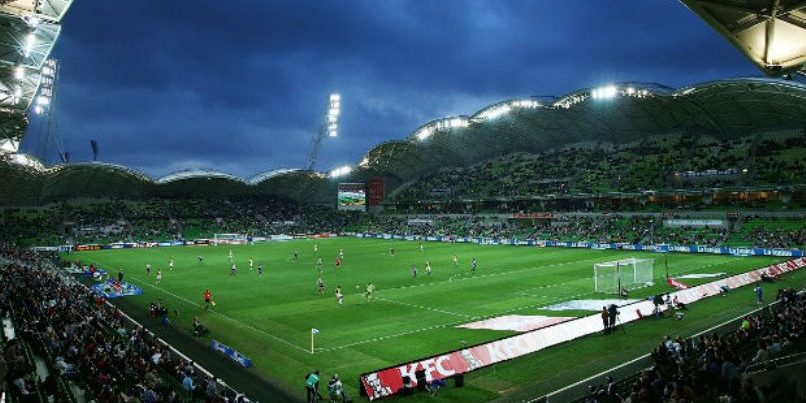 The purpose of the meeting was to allow further discussion between stakeholders ahead of an Extraordinary General Meeting (EGM) of the Congress which would vote on a resolution to increase membership.  FFA and stakeholders have held various meetings and discussions over recent months on the make-up of an expanded Congress.

The current Congress is made up of one representative from each of the nine member federations who represent the game in their region and a Hyundai A-League representative who speaks on behalf of the clubs.  The Congress has the power to elect the FFA’s independent Board and amend FFA’s constitution.

Under the constitution, in order to expand, 75 percent of voting members must agree to a resolution for it to be passed.  The FFA Board does not have a vote.

FFA Chairman Steven Lowy AM made the following remarks after the meeting:

“Everyone was able to explain their position today as part of a frank and very constructive discussion.  There was discussion on many points, including the relevance of intended changes to the ownership and operating model of the Hyundai A-League to the make-up of an expanded Congress.

“On the few matters where different views are held, everyone at the meeting agreed to go back to their own Boards to consider the path forward. Discussions will continue next week.”