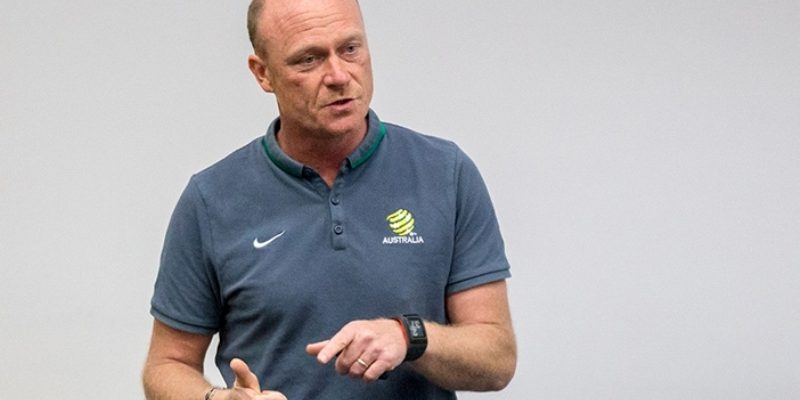 Having played professionally for12 years in Holland with clubs BV Veendam and also SC Cambuur, De Roo then moved on to a Technical Director position at Cambuur Leeuwarden.

He then joined the Football Federation of Australia (FFA) where he was made the Technical Director attached with the Australian Insitute of Sports (AIS).