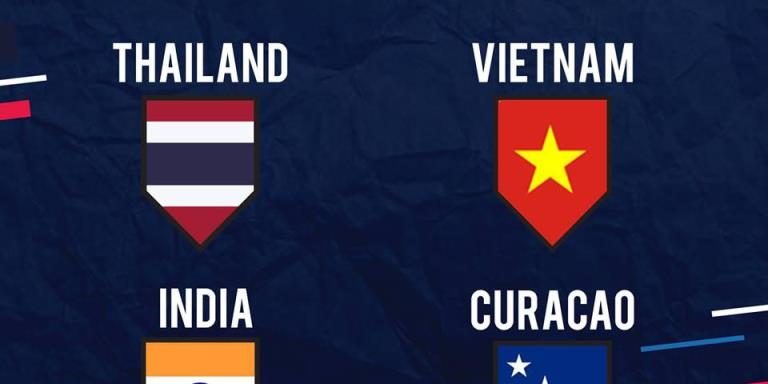 BANGKOK (23 April 2019) – Curacao will compete at the 47th edition of the King’s Cup this year following the withdrawal of El Salvador due to a scheduling conflict.

The Caribbean island of Curacao is currently ranked 82nd in the FIFA world rankings where their appearance will add further lustre to an already competitive atmosphere.

Other than Curacao and hosts Thailand, the other teams taking part this year are newly crowned ASEAN champions Vietnam and India.

All matches will be played at the Thunder Castle Stadium in Buriram.