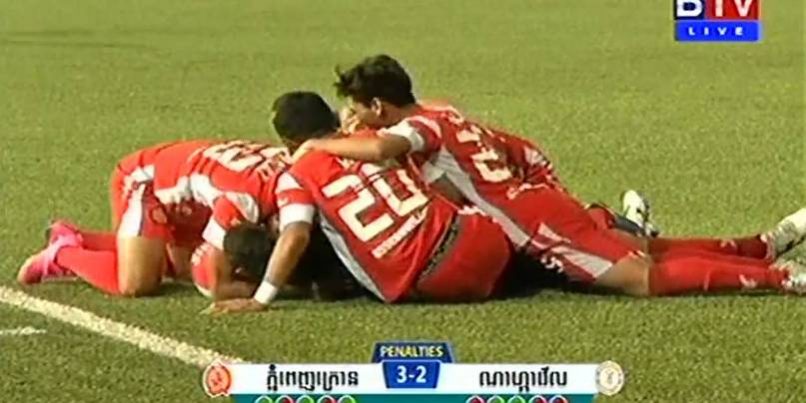 The May 20 decision by the AFC on the grounds that the Football Federation of Cambodia had found four officials of the club guilty of match-fixing charges eventually led to Crown being replaced by NagaWorld.

Crown lodged an appeal against the AFC with CAS on June 3.

According to an official statement posted on the club’s Facebook page, the matter came up for hearing at the CAS headquarters in Lausanne on August 19.

After considering arguments on both sides, CAS dismissed the AFC decision and ordered the Asian football governing body to allow Crown to participate in the 2017 AFC Cup.

Since the qualifiers have already started, it remains to be seen where Crown would fit in the tournament structure.