Costa Rica to test Indonesia U22 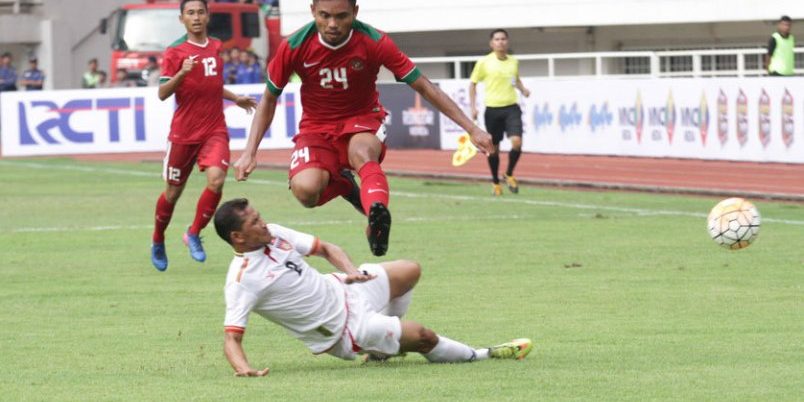 JAKARTA (30 March 2017) – Costa Rica has been announced as one of the teams which will test the Indonesian Under-22 side in their Tour of Spain which kicks off in mid-April.

The Indonesia U22 team under Luiz Milla is being prepared for the SEA Games 2017 which Malaysia will play host to in August.

A total of 27 players will be brought to Spain on 15 April 2017 where other than centralised training camp, they will also play a handful of friendly matches.