Colombia 2016 will be my last, says Hermans 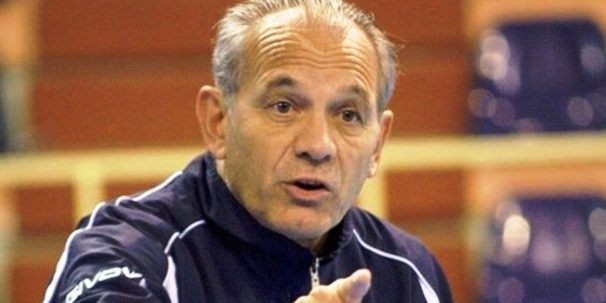 BANGKOK (19 Feb 2016) – Thailand coach Victor Hermans has announced that the forthcoming FIFA Futsal World Cup will be his last, with the tournament ever-present stating that he will not be coaching at the global finals after Colombia 2016.

“We achieved our goal to reach the World Cup and this will be my last one. I’m 63 and I’ve been at every World Cup, the last eight tournaments, so I want to find something else to do and not hang around until I’m 67.

“I’ve made up my mind that this is the end.”

Hermans was part of the Netherlands side that finished runners-up to Brazil on home soil in the inaugural FIFA Futsal World Cup in 1989 – scoring both goals in the 2-1 semi-final victory over the USA – and after a brief spell in the coaching ranks of the Oranje, he guided hosts Hong Kong, as the world futsal finals came to Asia for the first time in 1992.

After overseeing Malaysia’s 1996 FIFA Futsal World Cup campaign he returned to Netherlands before returning to Asia as head coach of Iran, who he led to the 2001 AFC Futsal Championship title as the tournament hosts hammered Uzbekistan 9-0 in the final to seal their third continental title.

A long stint at the helm of Holland and an unsuccessful period as Malta manager followed before Hermans was back in the Asian futsal scene, leading current employers Thailand to a runners-up finish at the 2012 AFC Futsal Championship and the Round of 16 of FIFA Futsal World Cup as the Thais hosted that FIFA Futsal World Cup later that year.

And before Herman prepares for his FIFA Futsal World Cup swan song as he leads the Thais at Colombia 2016, a second Asian title is on the agenda for the Dutchman, with the 11-time ASEAN Futsal Championship winners set for a AFC Futsal Championship semi-final clash with hosts Uzbekistan on Friday.