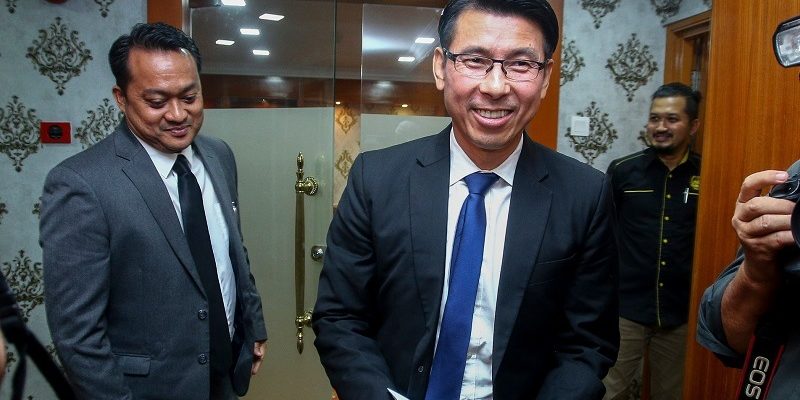 PETALING JAYA (8 Jan 2019) – Tan Cheng Hoe has been given a new two-year contract as the Malaysian national coach by the FA of Malaysia (FAM).

The 51-year-old flew in from Penang and was ‘delighted’ with the new deal which will allow him to work on his plans for Malaysia’s campaign at the 2020 AFF Suzuki Cup and the qualifying round of the 2022 FIFA World Cup and also the 2023 Asia Cup.

The former international achieved his KPI (performance index) at the last AFF Suzuki Cup which was to make the final of the biennial championship.

“I did not ask for the sky. Since I have been given a new contract I am sure both parties must be happy,” said Cheng Hoe.

“For me it has taken a burden off my shoulders and now I can start work on my plans for Malaysian football.

“The core of the national team will be retained with some changes here and there. We must strive to gain further recognition as a football power in this region and we need to play against higher ranked opponents to move up the rankings list.”