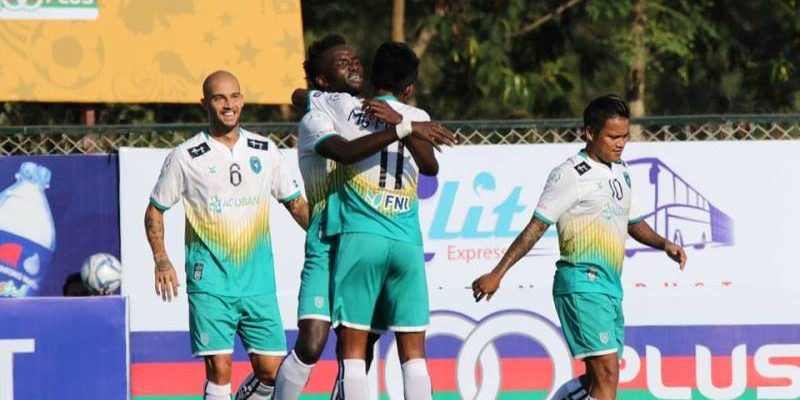 Following from their 3-1 victory over Hanthawady United in their first game of the season, the city side followed it up with a 4-1 thrashing of basement side Chinland FC 4-1.

Needless to say, it was an easy outing for Yangon where they controlled the game from end to end where in between Sekou Sylla grabbed the opener in the 19th minute as Maung Maung Lwin and Kyi Lin then added two more in the 21st and 38th minute respectively.

The first half ended 4-0 for Yangon as Sylla nailed his second in the 43tf minute.

With the huge advantage, Yangon were not pushing too hard in the second half as Chinland tried to open play and at least grab a consolation goal.

And they received just that in the 59th minute when Chinland won a penalty that was converted by Zaw Lin.