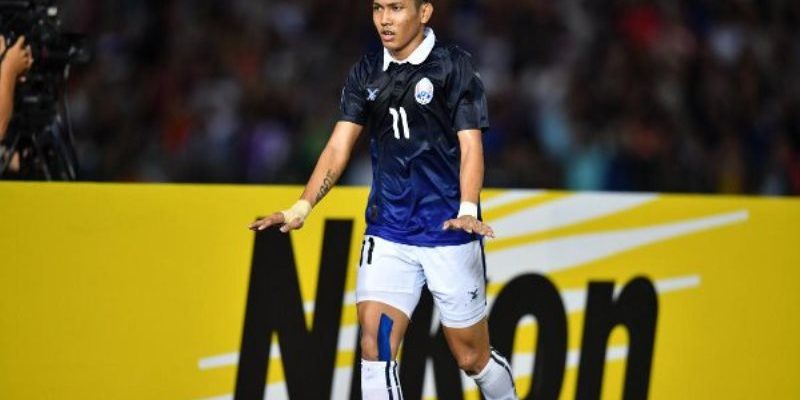 PHNOM PENH (17 Dec 2016) – Striker Chan Vathanaka has signed up for Pahang in the Malaysian Super League 2018 – the second player to do so after Thierry Chantha Bin joined Terengganu FC earlier.

In spite of offers from Thailand and also Portugal, the 23-year-old decided to join East Coast side Pahang, who were the runners up in the MSL 2017.

“There were also several other clubs from Malaysia but I decided that Pahang would be the best fit for me,” said Vathanaka, who was previously on loan with Japanese J3 club  Jepun, Fujieda MYFC.

“Pahang are a good team, and they are very serious contenders for the title. So making that decision was easy. I hope to do well with Pahang.”

Other than Vathanaka, Pahang had also signed Singapore defender Safwan Baharuddin while choosing to maintain the services of striker Matheus Alves.

Current Mahamadou Sumareh will be looking to be signed as a naturalized player.