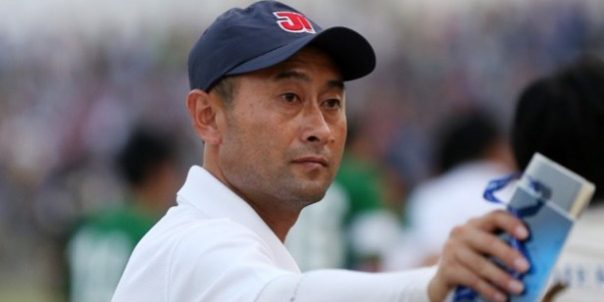 PHNOM PENH (30 May 2016) – Two goals in each half were enough to give Cambodia a well-deserved 2-0 win over Timor Leste in a friendly last night at the National Olympic Stadium.

In front of more than 50,000 fans, the Cambodian team under Lee Tae Hoon (main pix) took to the match confidently as Phoung Soksana slammed in an 11th minute lead .

Keo Sokhpeng and Sok Sovann could have added to the scoreline had they been sharper as Om Sereyrath made several saves on a trot to maintain Cambodia’s advantage into the break.

The win gave Cambodia with the right boost ahead of their clash against Chinese Taipei on Thursday for the qualifying round of the 2019 Asian Cup.