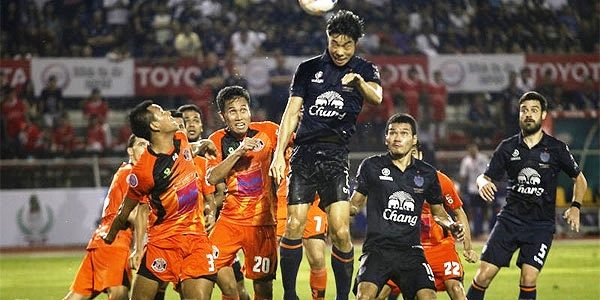 BANGKOK (22 Nov 2015) – Buriram United added another silverware to their already crowded trophy cabinet when they edged Si Sa Ket 1-0 in the Toyota League Cup final yesterday to capture the title for fourth time.

The victory in yesterday’s showdown at Supachalasai Stadium has made Buriram United the most successful club in the history of the tournament. A first-half drive by South Korean Go Seul-Ki also made amends…

A first-half drive by South Korean Go Seul-Ki also made amends for their 2-0 loss to BEC Tero Sasana in last year’s final.