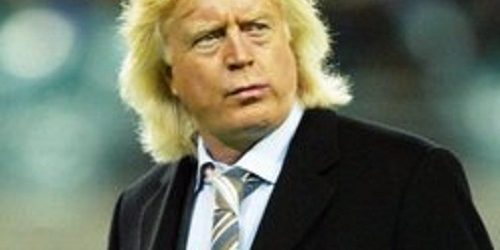 In the match that was played at the I-Mobile Stadium, Buriram prise opened the lead through Ekwalla Herman just ten minutes into the game off a pass from midfielder Suchao Nutnum.

Buriram then pressed the game harder through strikers Franck Ohandza and Frank Acheampong but Sri Racha’s defence stood their ground all the way to the finish.

The loss sent Sri Racha to the bottom of the table following Siam Navy’s 1-1 home draw with Army United.

Army took the lead through Nipol Kumthong after 21 minutes and Komsan Merndee sealed a precious point for the hosts with a strike in the 57th minute of play.