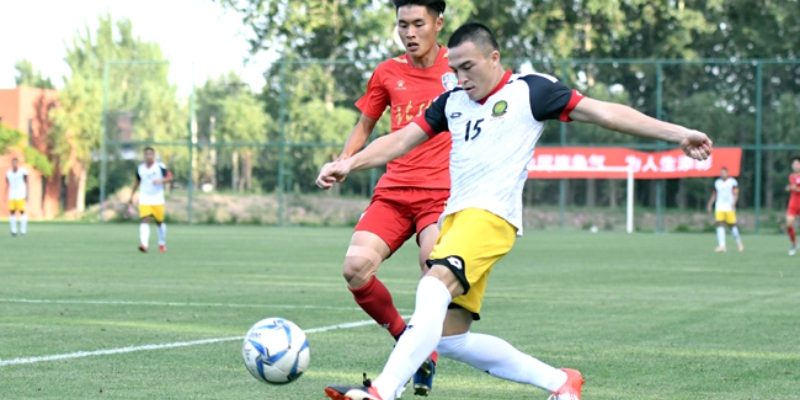 BANDAR SERI BEGAWAN (2 June 2019) – Brunei made a winning start under the reign of new coach Robbie Servais when they beat Beijing Sport University 5-4 on penalties in a friendly that was played in China this week.

In the match that was played at the China National Football Training Centre in Xianghe, China, both teams created their fair share of chances but were just unable to find the back of the net.

The Bruneians will take on Mongolia at the MFF Football Centre in Ulaanbaatar, Mongolia on 6 June 2019.