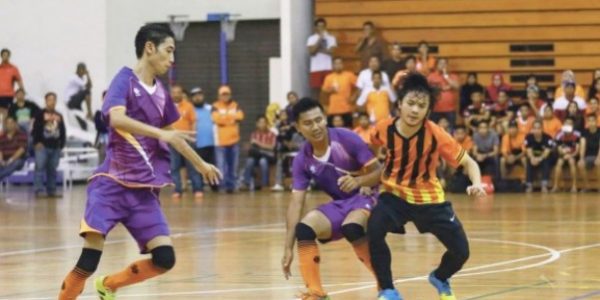 A total of 12 teams will take part in the competition which will begin on 1 Feb 1 and end on 14 June. From the 20 registered players per team, five must be under the age of 21-years-old.

The league will be played at two venues of the Multipurpose Hall and also the Indoor Stadium of the Hassanal Bolkiah National Sports Complex.