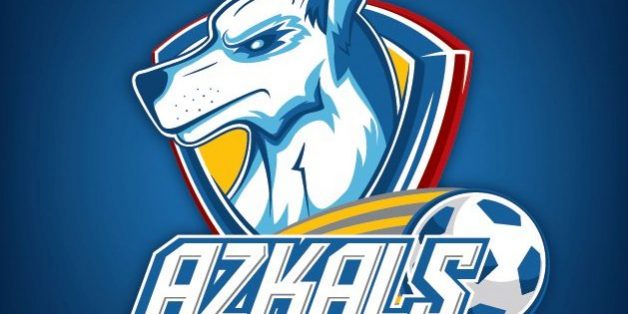 JAKARTA (27 Dec 2010) – Three players – two Malaysians and an Indonesian – were knocked out of the second leg final when they picked their second bookings on Boxing Day.

The trio, Malaysians Amirulhadi Zainal and Mahalli Jasuli and the speedy Oktovianus Maniani from Indonesia, are suspended and will all have to watch the second leg final from the stands.

They were among eight players from both sides who were carrying yellow cards and risked missing the final if they picked up a second booking.

Oktovianus, one of the most exciting players in the tournament, knew he would miss the return leg in Jakarta just five minutes into the first leg final after a sloppy tackle that saw Japanese referee Toma Masaaki take out the card.

He nevertheless gave his best until he was substituted by Arif Suyono midway through the second half.

Amirulhadi, whom Thai coach Bryan Robson described as among the players that impressed in the Malaysian team, picked up his booking in the last minute of the first half.

The Malaysian bench were clearly disappointed but it was Mahalli’s booking in the 86th minute that dealt the real blow.

The loss of the players is a major setback for the finalists as all are key players. For the Malaysians, the absence of the duo will be even more severe as the team is already weakened without nine regulars who were left out of the AFF Suzuki Cup team due to injuries.

The second leg AFF Suzuki Cup final will take place at the Gelora Bung Karno Stadium on Wednesday at 7.00pm.