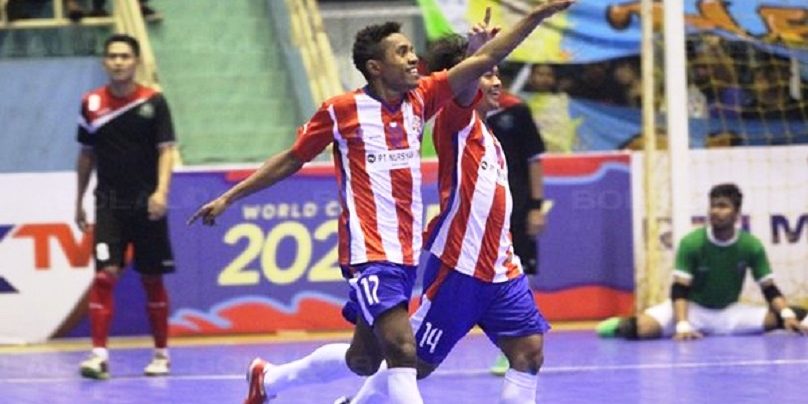 JAKARTA (13 April 2019) – Black Steel Manokwari will represent Indonesia in the AFF Futsal Club Championship 2019 that will be held later in the year.

Black Steel won the right to represent Indonesia after emerging as the runners-up at the Pro Futsal League (PFL) 2019.

It is the second time Black Steel will be representing Indonesia at the AFF Futsal Club after making their debut in 2016 where they finished fourth.

In 2017, Indonesia were represented by Permata Indah Manokwari where they also ended in fourth place as did SKN FC Kebumen last year in Bali.