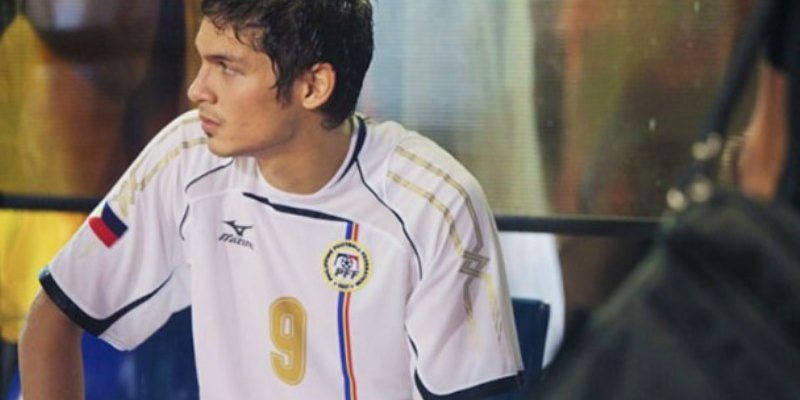 KOTA BAHRU (29 Dec 2017) – Philippines captain Misagh Bahadoran has turned down the chance to play for Kelantan where he has instead likely to play for Perak instead.

Following news where he is expected to sign for Kelantan, the 30-year-old winger has decided at the very last minute to don colours for the silver state instead.

Not only that, Kelantan also lost the chance to sign Croatian striker Marko Simicm with the latter decided to sign for Indonesia League 1 side Persija Jakarta.

“Yes, we have prepared the flight tickets for both Bahadoran and also Simic to come to Kota Bahru to sign the contract. But they decided at the very last minute to play for another club instead,” said Bibi Ramjani Ilias Khan, the President of the FA of Kelantan (KAFA).

“It does not matter that they have decided to play elsewhere, but they should have informed us earlier instead of at the very last minute. Now, we will just have to look elsewhere.”