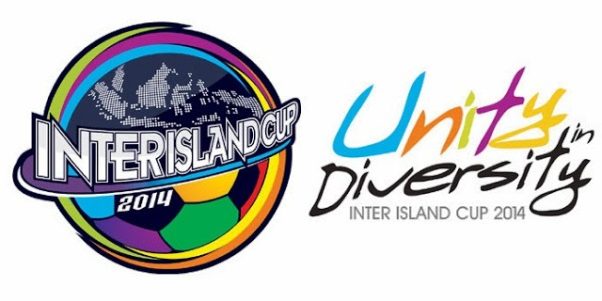 JAYAPURA (10 Jan 2014) – Indonesia Super League (ISL) champions Persipura Jayapura did not get the start they were looking for when they crashed to a 3-2 loss to newly-promoted side Perseru Serui this afternoon.

In the match that was played at Persipura’s home ground of the Mandala Stadium, it was the home side who grabbed an earlyr fourth minute lead through Ferinando Pahabol.

But Perseru got their act together to resist Persipura and maintain the score at just 1-0 at the half.

Just six minutes in, Perseru grabbed the equaliser through Sunday Oboh and then going in front off Arthur Bonai’s 56th minute strike.

And while Persipura did manage to draw level six minutes later off Ian Louis Kabes, an own goal from new signing Eddy Foday Boakay in the 70th minute, gifted the newcomer the full points.