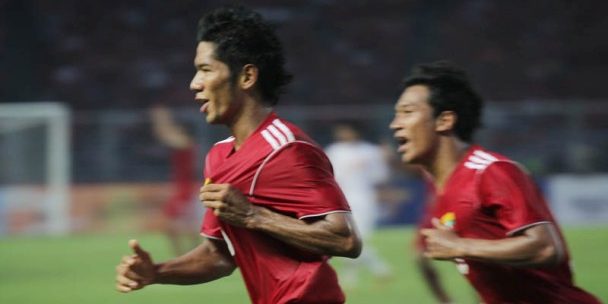 YANGON (8 April 2014) – Radojko Avramovic, the chief coach of the Myanmar National team, has today announced the provisional squad of 25 players for the AFC challenge Cup 2014.

Former internationals U Soe Myat Min and U Aung Kyaw Kyaw have been selected to be assistants to Avramovic.