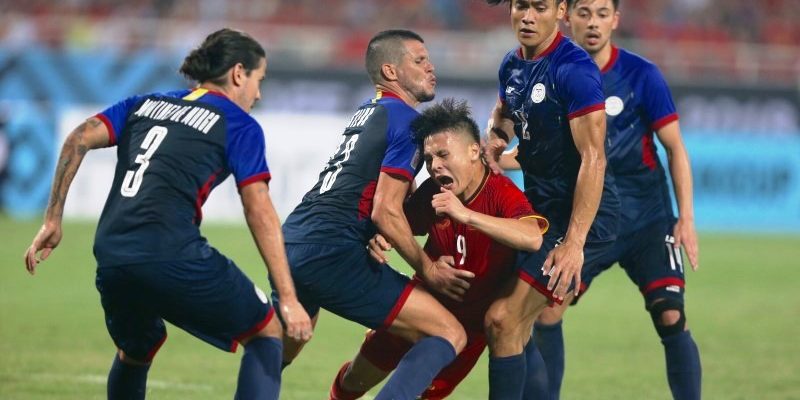 The Philippines supremo said that Vietnam have been the most impressive team he has seen this year and it is very likely that they can overcome Malaysia in the two-legged finals.

“I believe that Vietnam are the firm favourites to win the title this year. They have been playing very well,” said Eriksson.

“And after playing against twice, I feel that they are the best team in the tournament. It will be a very good final between Vietnam and Malaysia.

“Vietnam have some good individual players but they are strong as a team. And it has been tough to play against them.”

Despite struggling with unavailability of players, the Philippines still managed to make the cut for the semi-finals ahead of four times champions Singapore and also confident Indonesia in the group.

But in the semi-finals, they would come undone against a well organised Vietnam side who did not concede even a single goal in the group stage.

Under Park Hang-seo, the Vietnamese side have a renewed sense of confidence as they look to land only their second title in the long history of the tournament.

And over two legs, Vietnam showed their quality with a 2-1 win on the road at Panaad Park and Stadium in Bacolod City before beating the same side by the same scoreline in Hanoi.

“Nothing’s changed for me. I am still the head coach of the Philippines and where we will now look to the next tournament (at the AFC Asian Cup),” added Eriksson.