ASC2012: Thais Out to Defy History but Statistics Favour Lions 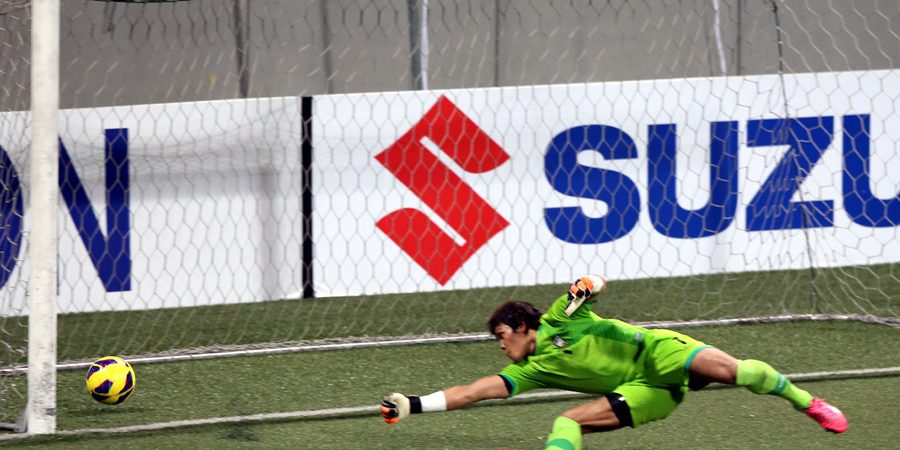 BANGKOK (22 Dec 2012) – Thailand, a three-time former winner of the prestigious AFF Suzuki Cup, will attempt to defy history by recovering from a first leg final loss to  win the event for a record-breaking fourth time.

In 2010, Malaysia demolished Indonesia 3-0 in the first leg final tie in Kuala Lumpur but lost the return tie in Jakarta. However, the score from the first leg proved to be sufficient to take the Tigers through to their first title.

But will the first leg score of 3-1 enough to take the Lions through this time around? Coach Raddy Avramovic warned that if Singapore just sat back and tried to defend their lead, it could end up in a disaster. “We are finished if we defend. We must attempt to score as well but for sure, Thailand will be coming at us.”

Singapore have proven in previous matches just how dangerous they are on the break, and if the Thais are not cautious, they will end up conceding a goal or two.

For now, Singapore have a lead which may well be enough to see them picking up their fourth title. Apart from the first leg winners always ending up as champions, the Lions also have another bit of statistic that favours them; that Singapore have won every final they have qualified for.

A victory tonight will make a lovely parting gift for Avramovic who has said that he will be leaving the Lions at the end of the year.