ASC: We should have won, says Boaz 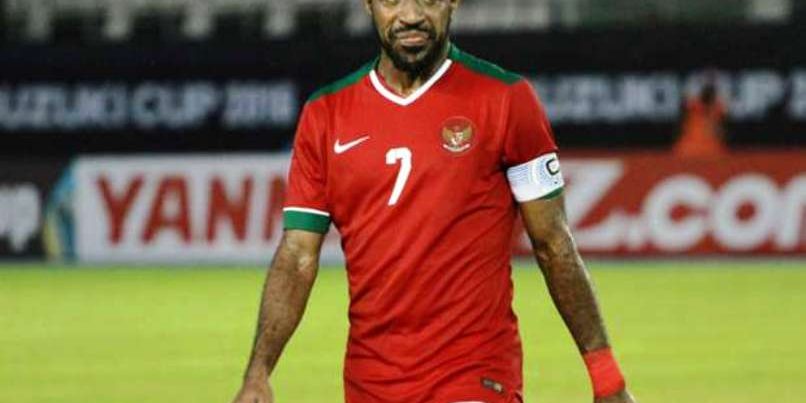 MANILA (23 Nov 2016) – The disappointment was obvious and Indonesian captain Boaz Solossa could not hide it after his team’s 2-2 draw against hosts Philippines last night.

Despite taking the lead twice through Fachruddin Aryanto and Boaz, the Indonesian defence allowed the Philippines to come back as both teams now share the spoils.

Indonesia have picked up one point from two matches while the Philippines have two.

“It was a very good game, one which we should have won,” said Boaz.

“We created a lot of chances and by right, we should have had our first three points. But this is football, anything can happen.”

Despite having the lion’s share of the possession and finding the back of the net twice, the Philippines came back into the game off Misagh Bahadoran and also Philip Younghusband.

“We still have the game against Singapore to play for and we should beat them and hope that Thailand will do the same against Philippines,” he added.