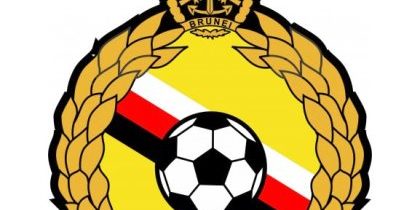 BANDAR SERI BEGAWAN (8 Feb 2013) – The Royal Brunei Armed Forces Sports Council (MS ABDB) kept up the heat for their first ever crown in the DST Super League this week when their 11-1 thrashing of basement side Najip FC ensured that they are one of only two teams still undefeated.

The other team which has yet to taste a loss thus far this season is Majra United FC, currently placed fourth in the league.

Wijaya FC scored only their second win of the season after beating Jerudong FC 2-1.