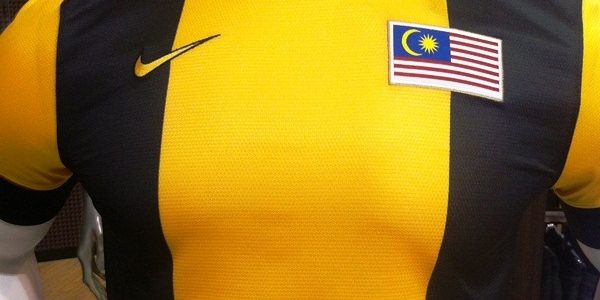 PETALING JAYA (11 June 2013) – A hat-trick from veteran striker Mohd Amri Yahyah gave Malaysia a 4-0 win over Sydney Olympic FC in the match that was played at the Belmore Sports Ground.

The win was the team’s first after falling to a 3-2 loss to Canberra FC in their first tie last week.

Amri, who plays for Selangor in the Malaysian Super League, found the back of the net in the 50th, 89th and 90th minute after midfielder Safiq Rahim nailed the opener early in the ninth minute.

Malaysia’s next match will be against Marconi Stallion FC in two days.