AFF U19: Rousing Start for Indonesia 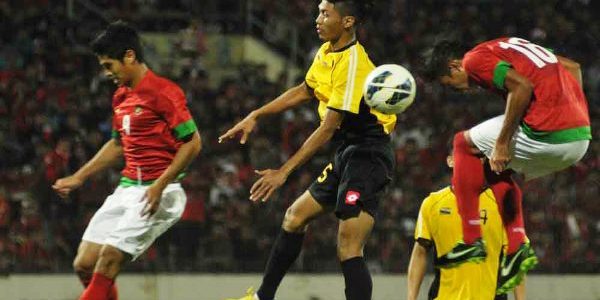 SURABAYA (11 Sept 2013) – Hosts Indonesia got off to a glorious start in the AFF Under-19 Championship thanks to a rousing 5-0 victory over Brunei at the Gelora Delta Sidoarjo last night. The huge win helped Indonesia move to the top of Group B.

The early win will be crucial to Indonesia as they make their way through the tough group which also has the likes of Vietnam, Thailand and Malaysia. In other matches yesterday, Vietnam served a surprise when they defeated Thailand 3-2 while Malaysia and Myanmar shared points after playing out 1-1 draw.

Indonesia, who are aiming for a successful run here, opened the floodgates with a 12-minute strike from Ilham Udin Armaiyn followed by a second from Al-Qomar Tehupelasury in the 28th minute. Ilham was on the scoresheet again in the 35th minute to hand Indonesia a 3-0 lead going into the break.

A brace from Muchlis Hadi Ning Syaifulloh in the 61st and 87th minutes provided a morale boosting victory for the hosts.