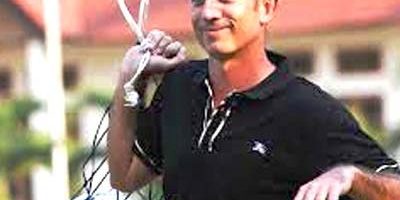 HANOI (4 Sept 2013) – Vietnam national Under-19 coach Grachen Guillume has announced his squad of 20 players who will carry the challenge for the AFF Under-19 Championship 2013 in Indonesia.

The AFF U19 Championship will be held in Surabaya on 9-22 September.

The final squad includes 12 players from the Hoang Anh Gia Lai – Arsenal JMG Football Academy where they have been training for the last five years under Guillume.

Vietnam are in Group B against Brunei DS, Indonesia, Malaysia, Myanmar and Thailand while Group A have a team less following the withdrawal of Australia.

Group A are Laos, Philippines, Timor Leste, Singapore and Cambodia.