AFF SUZUKI CUP: Mat Yo, Safee promise to give their best 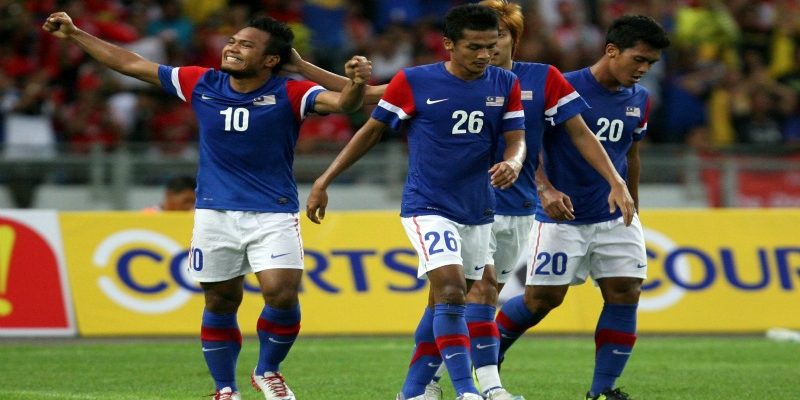 SINGAPORE (28 Nov 2014) – Malaysian strikers, Norshahrul Idlan Talaha and Safee Sali, stars of the victorious 2010 AFF Suzuki Cup campaign, have promised to deliver their best to help the team advance to the last four. For this to happen, the duo will have to deliver the goals in the final Group B match against Singapore at the National Stadium tomorrow evening.

Coach Dollah Salleh said today the player had yet to display his best form. “He did not play well in the first two games as I believe he is not comfortable playing on artificial turf. But at the Hub, I think it will be a different story … I’m sure he can produce the goods,” said Dollah. “He promised me he would give his best and do something special for Malaysia.”

In both matches, Norshahrul, popularly known as Mat Yo, had a few looks at goal but failed to make good those chances. Like Norshahrul, fellow striker Safee Sali also had some shots but was unable to make his attempts count.

For the record, Malaysia has scored two goals through Amri Yahyah and Safiq Rahim. Both goals were against Thailand as the game with Myanmar ended in a goalless draw.

Safee meanwhile said the he feels he is regaining his form and hopes to deliver against Singapore. “It is the last group match and we have to win to move on. It’s going to be an exciting match and the full house will make it even more challenging for us.”

Dollah also said that the team was improving with every game and he hopes to best will come tomorrow.