AFF Suzuki Cup 2018 – a roaring success a with new format 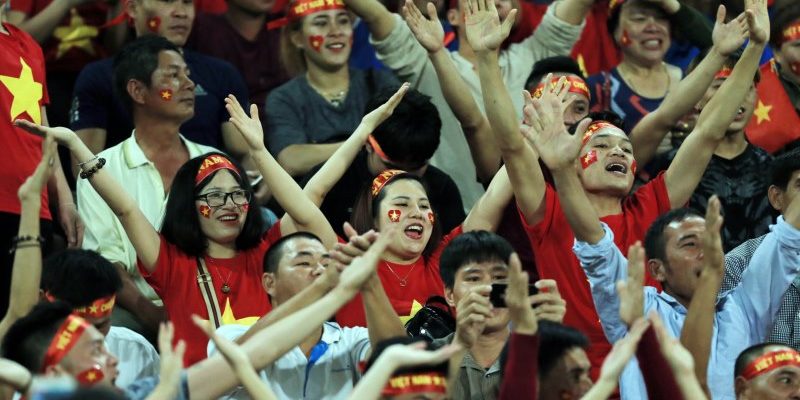 DILI (31 Dec 2018) – The Asean Football Federation (AFF) think tank deserved a pat on the back for injecting a new vigour to the biennial tournament with a new format this year.

Without doubt the new “home and away” format was a roaring success as it brought along and injected a new wave of patriotism in the respective 11 teams in the ASEAN region.

Group A was made up of Malaysia, Vietnam, Myanmar, Cambodia and Laos while Singapore, Indonesia, Thailand, Timor Leste and the Philippines completed Group B.

Vietnam became winners for only the second time since the inauguration of the tournament in 1996 – defeating Malaysia 3-2 on aggregate in the two-leg Finals.

They held Malaysia to a 2-2 draw in the first-leg at the National Stadium in Bukit Jalil before beating their opponents 1-0 in the return leg at the My Dinh Stadium in Hanoi.

Vietnam first won the title in 2008 while Malaysia were champions in 2010.

It was football “frenzy” at all home venues and tickets were sold out hours after being put on sale. Football fans took national pride and dignity to a new level with many selling their personal paraphernalias just to make trips to the stadia.

Football fans throughout the Asean region were simply “glued” to the game, bringing the citizens of each country together with a strong bond of unity – something that is not seen in daily life.

Those who could not make their way to the stadiums alongside millions others watched the live telecast of the matches.

In short football reigned supreme from 8 November to 15 December 2018.

Not to be forgotten are the sponsors who got enough mileage from the five-week tournament.

Suzuki were the title sponsors while Honor; Men’s Biore and Yanmar were the official sponsors.

Air Asia; Pinaco; Union Pay came in as official supporter while 100PLUS and Grand Sport were regional supporters.